Living Up to My Goals 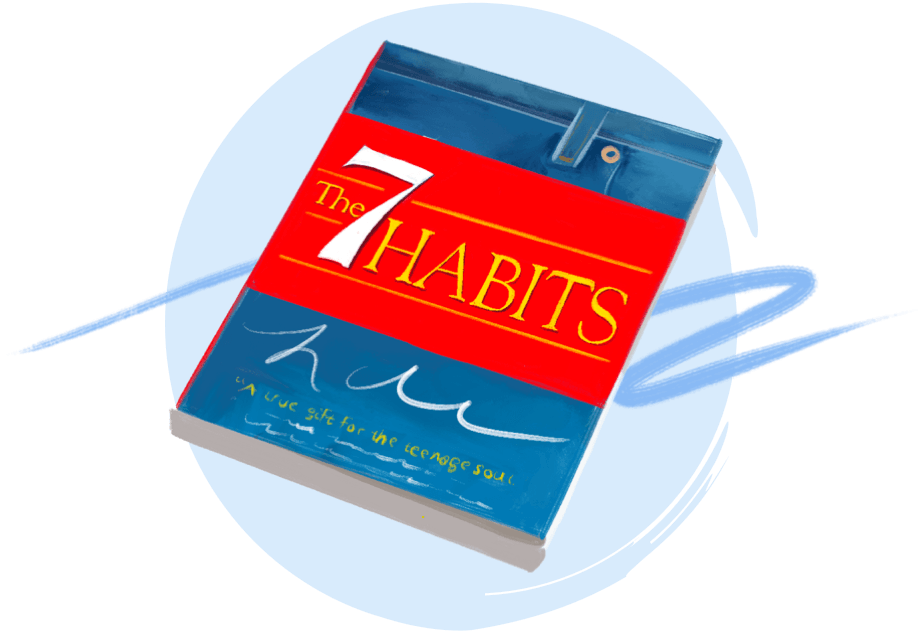 The beginning of college was a tough time for Zayd. As he entered this new phase of his life, he felt like he was taking one step forward and three steps back—socially and academically.

“When I first started college it was extremely hard, and I really had no idea what to do. Not only was I in a new place, but I didn’t know how to manage my time between taking care of myself and staying on top of my rigorous coursework. My grades started dropping from straight A’s in high school to C’s and D’s that first semester.

“I was extremely isolated. Actually, that was probably the loneliest time of my life. I spent a lot of time wandering by myself. I should have been more persistent about cultivating a social life. I didn’t even know clubs existed, and I don’t think I was really interested in finding out that they existed. Eventually I did try to join the College Ambassador program, but the interview went horribly, and I never heard from them again. That really put me down, and I didn’t want to try anything else after that.”

But then Zayd came across a series of books that really resonated with him. They were about goal-setting, the habits of successful people, and personal improvement tools, and they set him on a path toward purpose and self-knowledge.

One of the authors suggested saying out loud one’s sense of self, goals, and hopes, and then writing them down on a piece of paper. So Zayd wrote out who he wanted to be in the world. Then he put it into practice by examining himself and setting weekly goals.

Goal-setting helps you reflect on your life. For example, I ask myself, ‘How am I going to improve my social skills?’

“So I set the goal to attend these social gatherings with my colleagues or join this or that club. Or I might think about role-based goal-setting and think: OK, as a brother, I need to do this with my sister; as a son, this is what I’m going to do this week with my mom.

“As you meet your goals, you can see progress and accomplishments. I want to feel that every week. Having this method helps me focus on what I can do on a daily basis. It’s one of the things that really, really helped me and continues to help me as I advance in life.”

Zayd has revised his original statement from college over the years, but it still guides his way. Every week, he takes time to see where he can do better at living up to his goals. 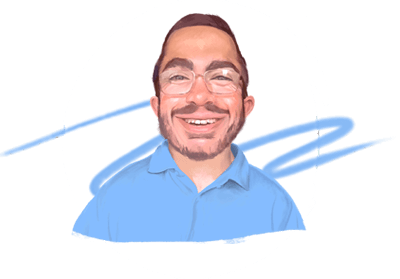 Read another story from Zayd: